Make Cygnet a better place to live and visit.

Nominations (on TCA nomination form, signed by two members of TCA and the candidate atleast 10 days before the AGM) are invited for the following officer appointments:
President
Vice President
Treasurer
Secretary
as well as general committee members of TCA.

The Cygnet Association (Inc) was formed in 2014 to take over from the former Huon Valley Council sub committee. When relevant we still work closely with council to achieve our goals.

We currently have about 60 members and hold quarterly meetings where a wide variety of projects are discussed and strategies formulated. 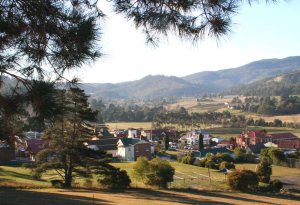 If you have ideas for projects, want to get involved, or simply want to support our work, new members are very welcome. As are donations! 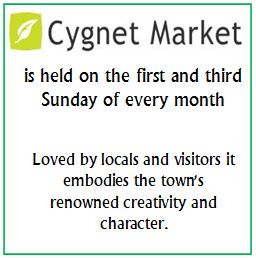 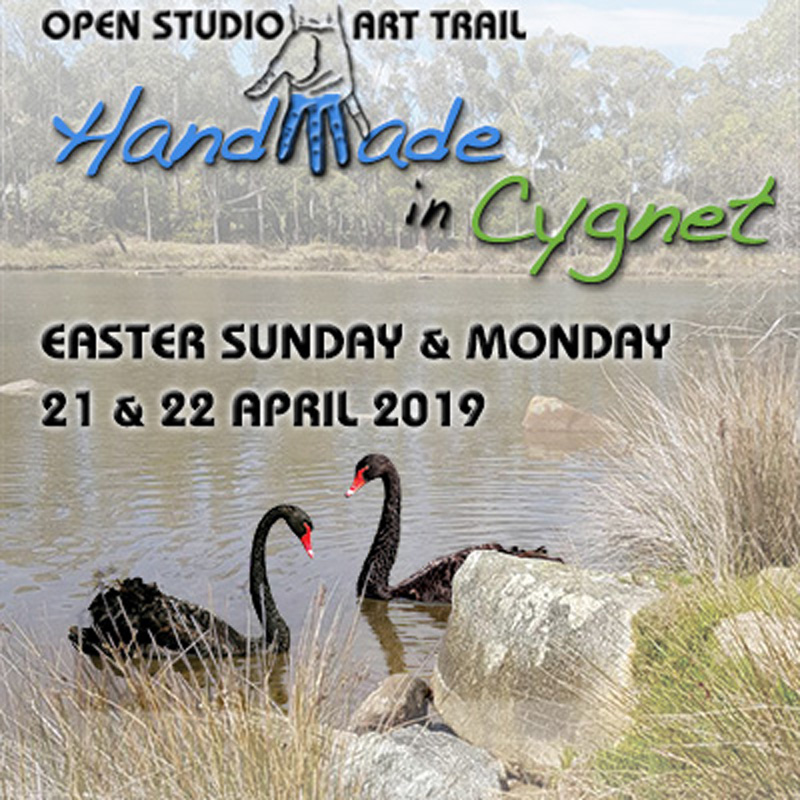